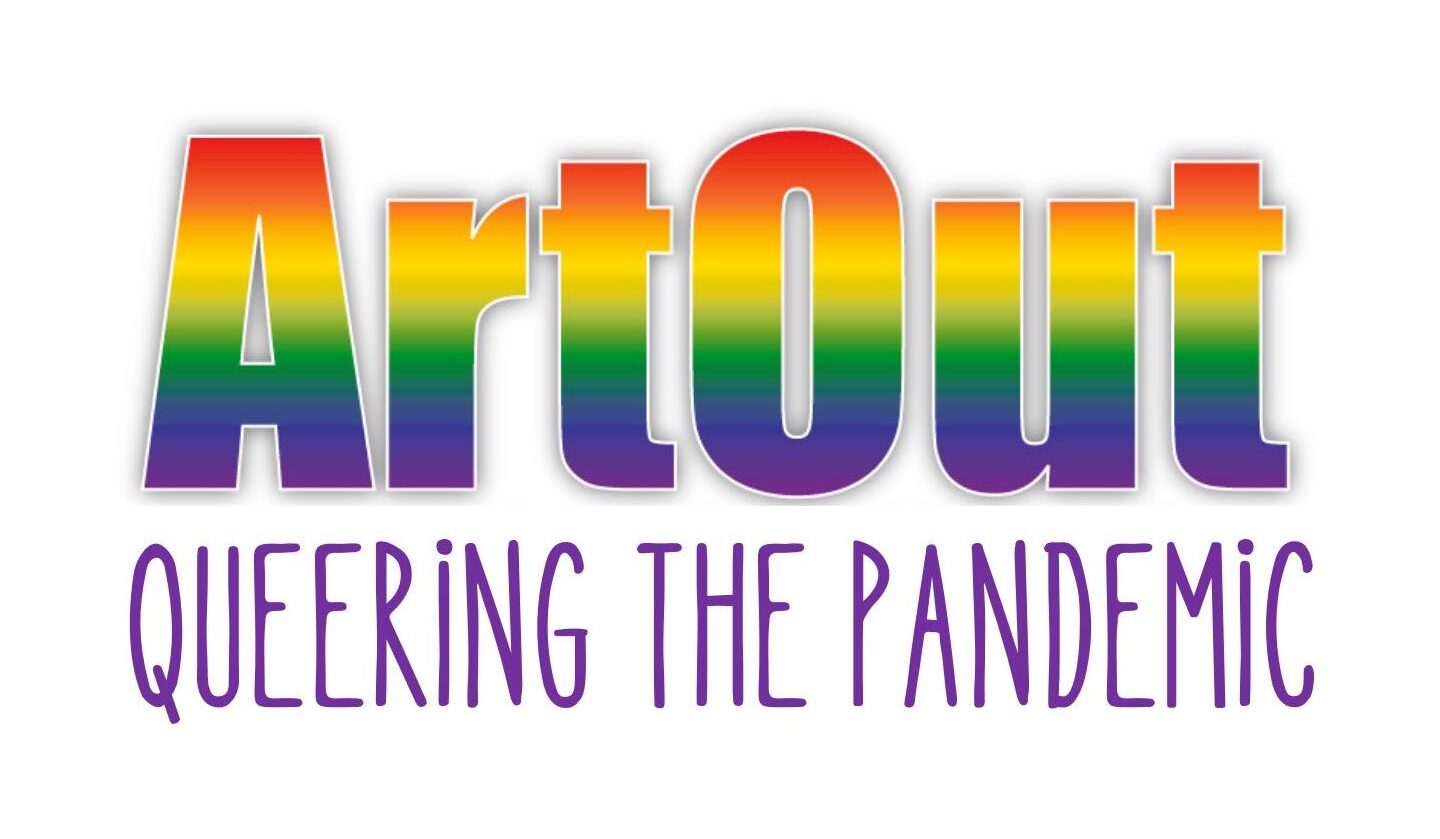 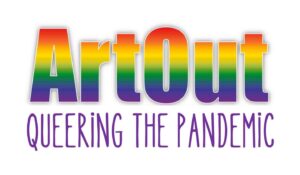 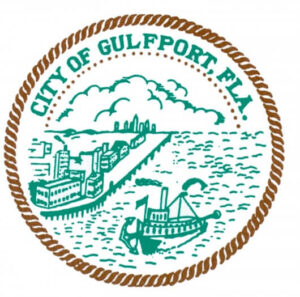 Sponsored by the LGBTQ Resource Center of the Gulfport (FL) Library

The LGBTQ Resource Center of the Gulfport, Florida Library invites you to the 5th annual ArtOut exhibit, Queering the Pandemic. This international juried exhibit will open on June 1, 2022, and continue through the month, coinciding with Pride Month celebrations in Gulfport, Florida.

The ArtOut exhibit will be held both in-person at the Gulfport Public Library, and virtually at artout.lgbtqgulfport.org.

This exhibition showcases works created by LGBTQ+ artists and allies that are inspired by life during the COVID-19 pandemic. The primary goal of the exhibit is to lift up resilience, creativity, suffering, persistence, and more.

Hunter O’Hanian is Executive Director of the Stonewall National Museum and Archives in Ft. Lauderdale, FL, the first and one of the largest national LGBTQ+ archives and libraries in the United States. Previously, he was the head of the College Art Association, the largest professional association supporting art historians and visual artists in the world. Prior to that, he was the founding Director of the Leslie-Lohman Museum of Gay and Lesbian Art, the only art museum devoted exclusively to artwork that speaks to the LGBTQ experience.

Kalki Subramaniam is a transgender activist, artist, poet, actor, and writer from India who founded the Sahodari Foundation in 2008 to empower transgender people in India. She published We Are Not the Others in 2021 and is the Lifetime Ambassador of TransAmsterdam, which is based in the Netherlands. In 2015, Kalki was named one of the 12 inspiring women of the world who use Facebook as a community development platform. In 2016, she was nominated by L’Oreal Paris India for the Women of Worth award in art. She is the founder of the India International Spiritual Art Festival, and the India International Short Film Festival.

Sudade Toxosi is a multidisciplinary artist and image curator whose vision is to articulate the “New Indigenous African” experience in America. In 2020, Saudade was named a distinguished fellow by Hambidge Center for the Creative Arts and Sciences in Atlanta, Georgia. She has shown her art globally at Norval Foundation in South Africa, Hordaland Kunstsenter in Norway and  Bonnefantenmuseum, Maasstricht, the Netherlands. Toxosi has been named the BIPOC Guest Curator at Dunedin Fine Arts Center in Dunedin, Florida for 2023.

About the LGBTQ Resource Center:

The LGBTQ Resource Center of the Gulfport (FL) Library is a nonprofit 501(c)3 organization that is committed to promoting awareness of the diversity of experiences, contributions, and needs of people who are lesbian, gay, bisexual, transgender, and/or queer. It is the only center of its kind in a public library in Florida, growing from 250 books in 2014 to more than 10,000 books, CDs, DVDs, and online materials today. In addition to ArtOut, the LGBTQ Resource Center sponsors a ReadOut Festival of Lesbian Literature each February, a quarterly newsletter (ShoutOut), an annual scholarship (BranchOut), and other programming. Our work has been recognized by the American Library Association and the Institute for Museum and Library Service. Membership is open to all. Learn more at: https://mygulfport.us/lgbtq-resources/.